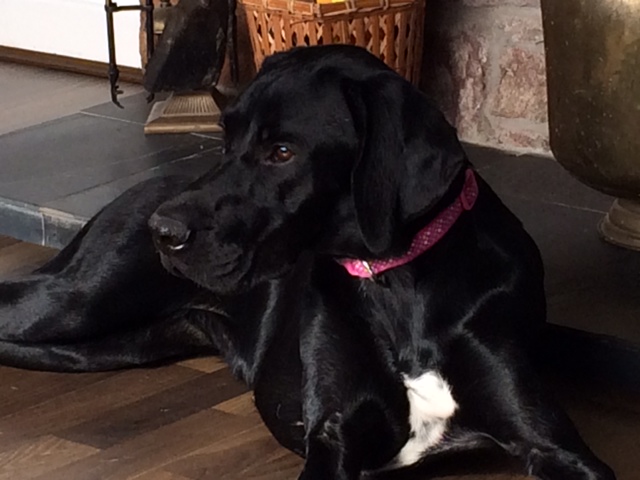 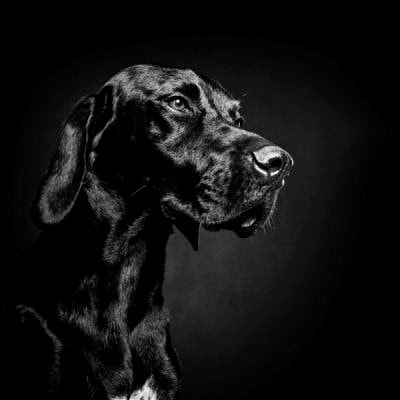 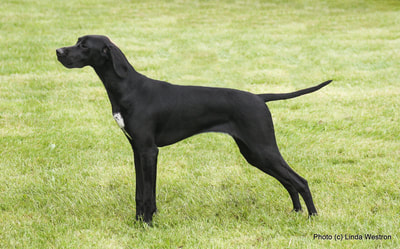 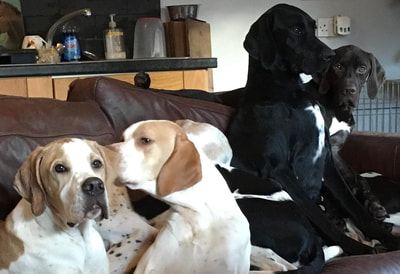 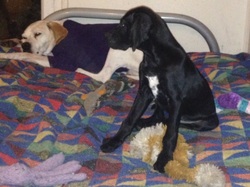 Kiwi is the first solid black to live here at Hawkfield, she is full of fun and has made a great start to her show career including qualifying for Crufts 2015. At Crufts 2015 Kiwi was awarded VHC in her class.... possibly the first solid black to be placed at Crufts. Kiwi continues to mature nicely and has qualified for Crufts 2016. In march 2017 she had a lovely litter of 8 to Woody and their daughter Pins was kept. In January 2019 she had a litter of 10, again to Woody and finally in June 2020 she had a lovely litter of 6, this time to Drake and their son Tatler was kept. She has now be retired from breeding and enjoy her time back on the beach and the occasional show. Hip score 3:5 Total 8. 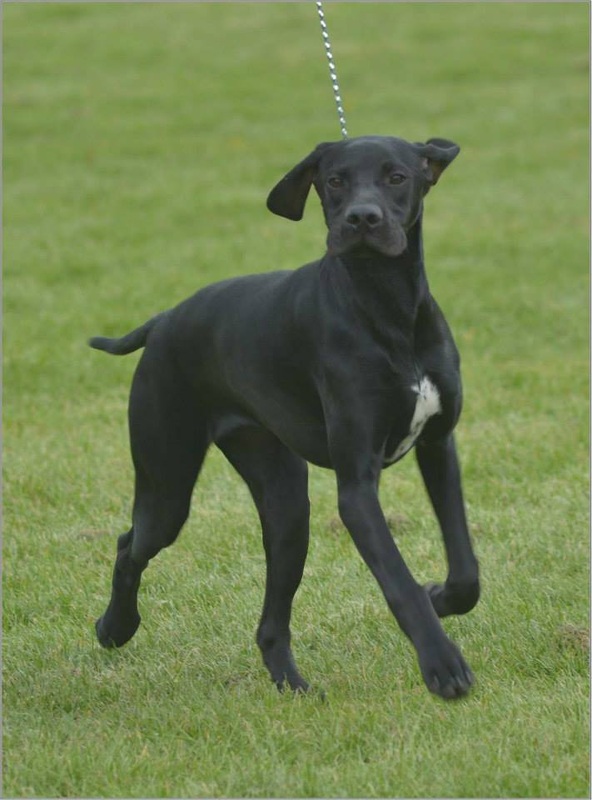 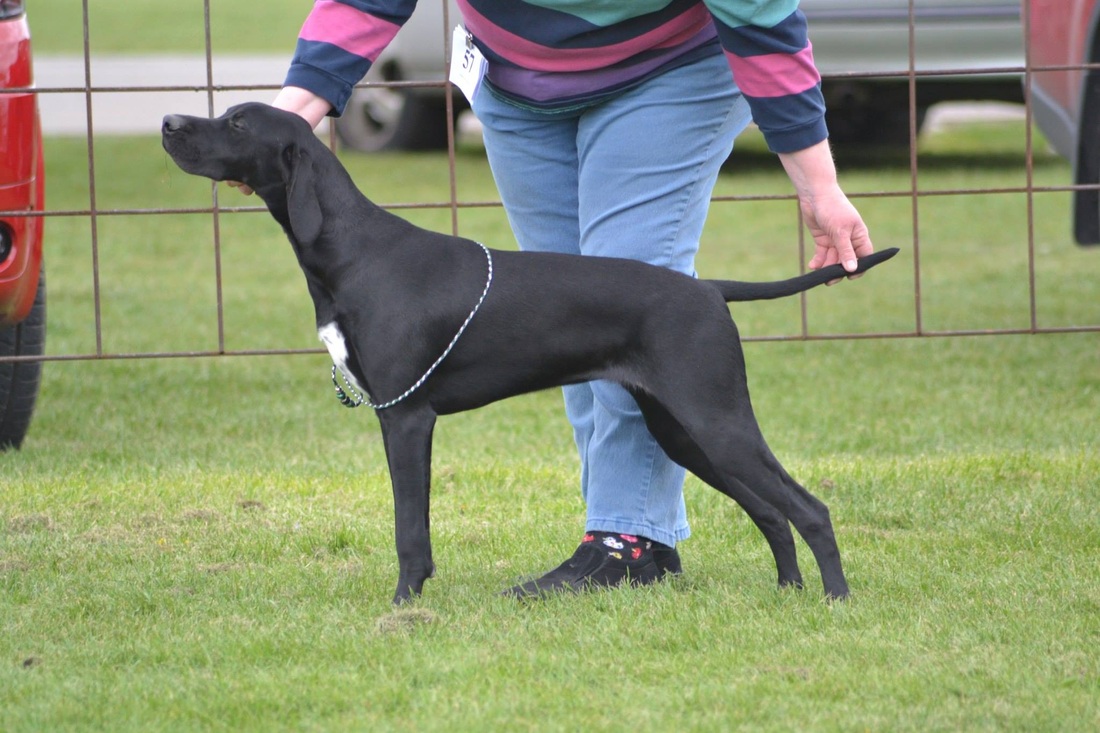