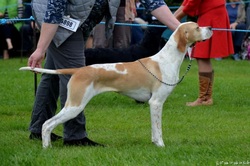 Giddy is the beautiful daughter of Seren and Cracker. Giddy is the fourth generation of homebred Hawkfields. Giddy  started her show career well including Best Puppy in Show at Banbury Limit Show and Best Puppy, Reserve Best of Breed and Puppy Group 4 at Chichester Open Show. At 22 months she gained Best of Breed and Best in Show 4 at Mid Western Gundog as her warm up show before heading to her first Crufts. In 2013 Giddy gained her stud book number by winning Open Bitch. She has proved herself worth her weight in gold as a superb brood, rearing three litters ... 2015 to Woody, daughter Lemonie was retained and son Rogan in partnership. In 2017  Giddy whelped two very special babies who were the result of frozen semen from Lennox in Australia, son Drake was retained and daughter Dizzy in partnership and finally in 2018 to Halo, daughter Flare was retained. She has passed on her quality and super temperament to all. Hip score 4:4 Total 8. 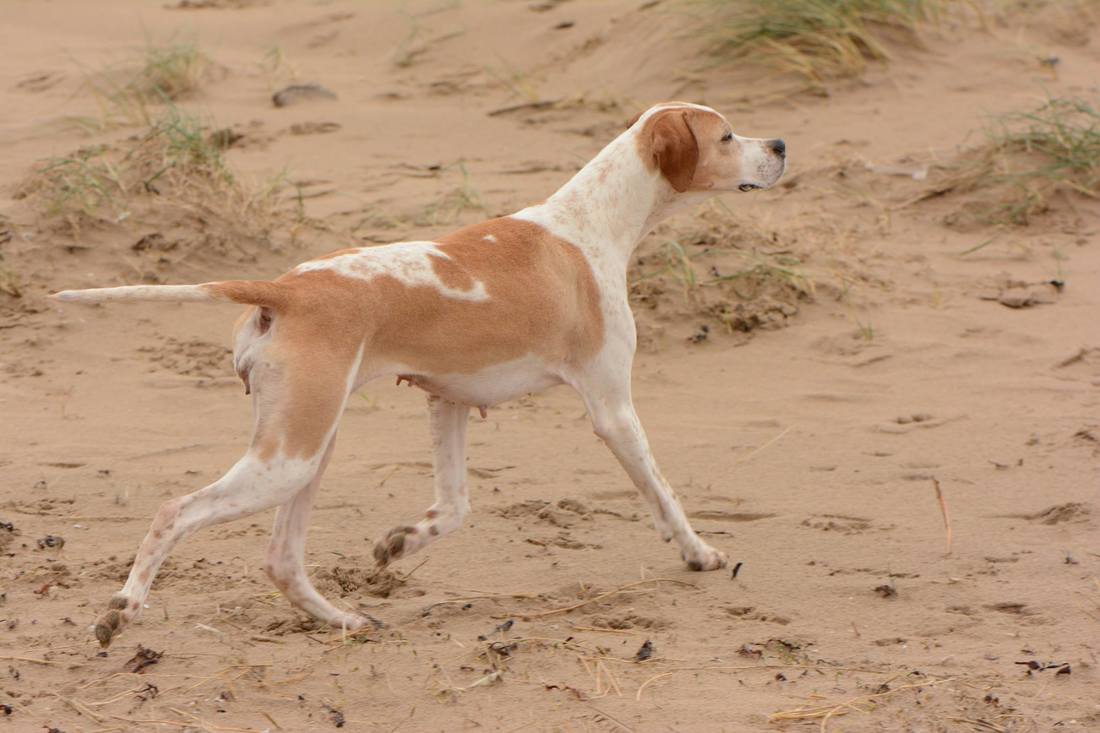 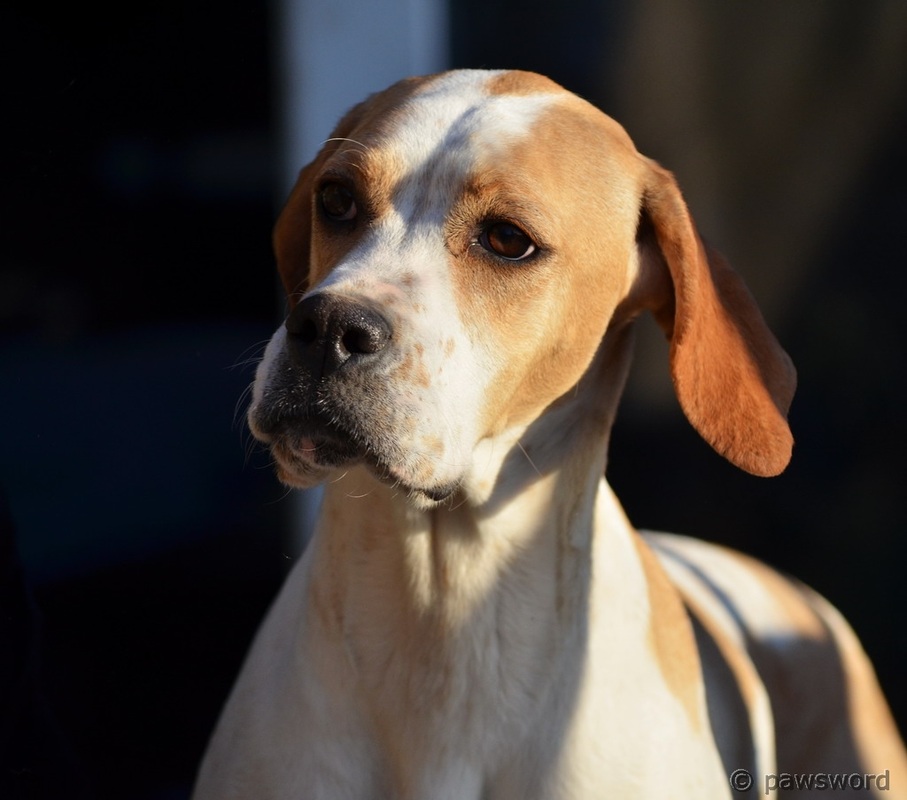 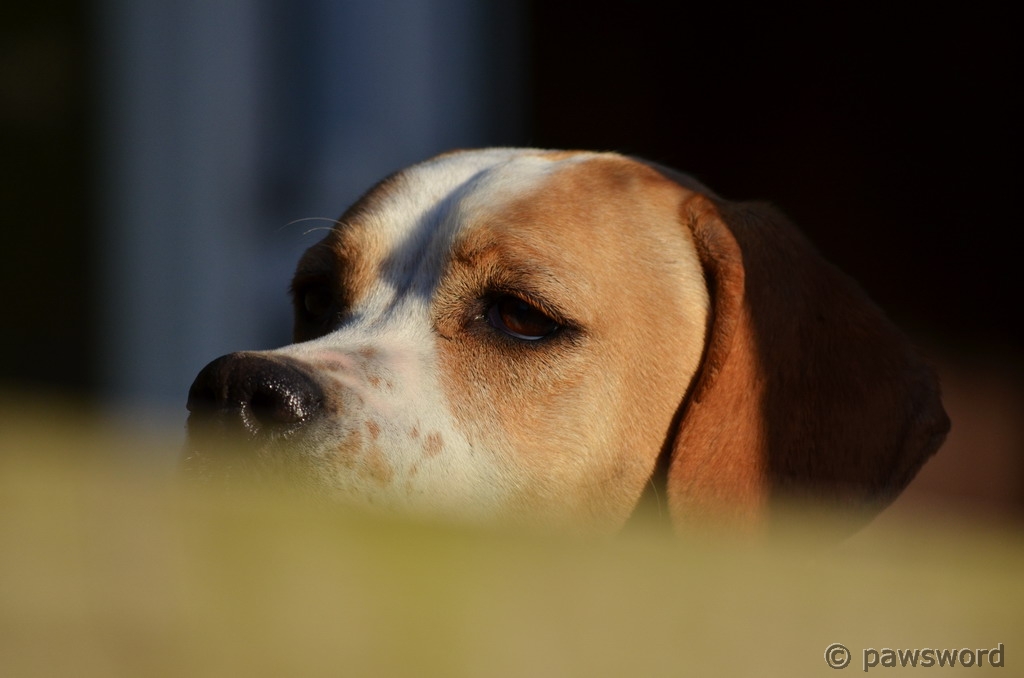 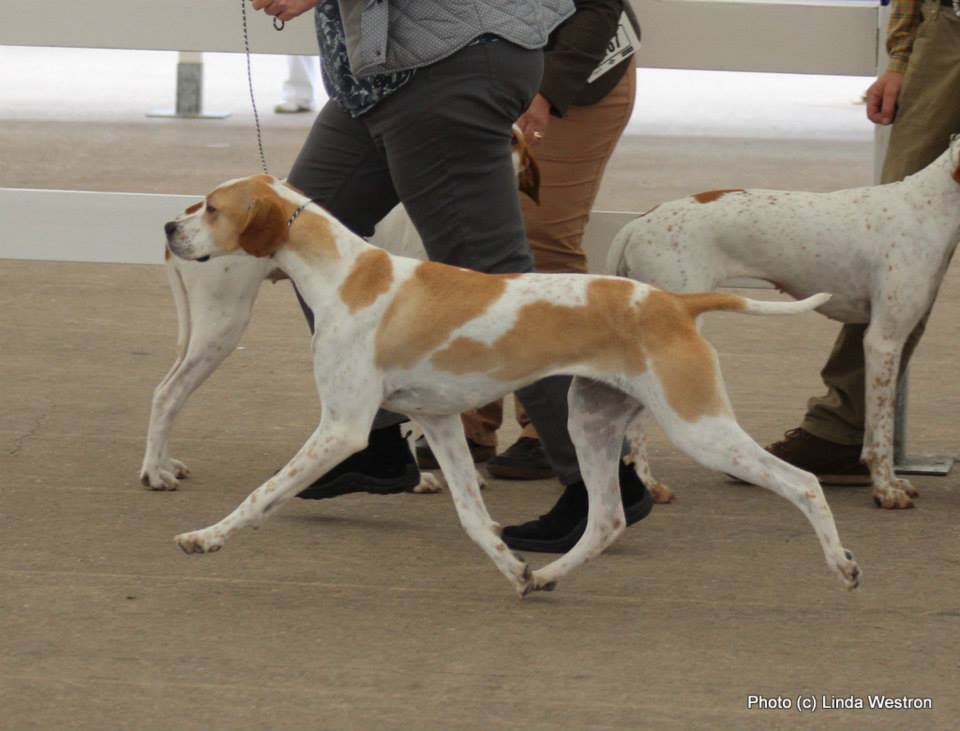