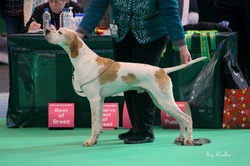 Kelt is the son of Breeze (H.Seabreeze) and Darcy (H.Dapper in Black JW). He is a very laid back, happy boy who, as a puppy won Best Puppy in Show at Mid-Herts Gundog Open Show, Windsor Gundog Open Show, Stafford and District Open Show and to top it all Kelt was awarded BEST PUPPY IN SHOW at NATIONAL GUNDOG CHAMPIONSHIP SHOW 2008 amongst other awards. 2009 started very well for Kelt with the award of 2 Reserve Challenge Certificates at WELKS and The Southern Pointer Champ Show both under Breed Specialists. Due to a broken toe Kelt took some time off but has continued over the years to enjoy some showing.  Kelt is a third generation homebred Hawkfield. Hip score 3 : 5 Total 8.  Kelt has sired some lovely puppies who inherit his lovely temperament and correct conformation. Crufts 2011 winner of Mid Limit Dog. Kelt is the third of the Hawkfield boys who  enjoyed a veteran show career, so much so that he won his 3rd res CC from Veteran at SKC ( AUG ) 2016. Kelt has also now retired from the show ring. 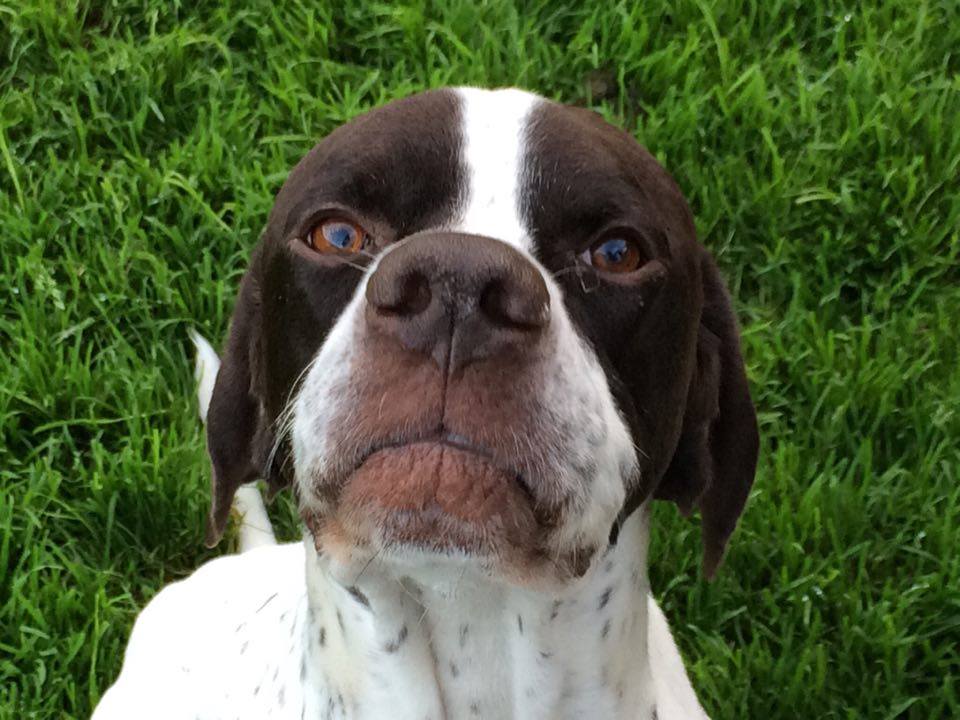 Woody  arrived in 'good ole Blighty' when he was about 4 months old. Woody is the delightful  son of Hawkfield Mischief Maker for Guanabara JW ShCM ( Jackpot ) and Champion Dwimorberg of Szedresi ( Zoe ) and has been imported from Hungary. Jackpot's owner Claire Stokes and I would like to thank everyone involved with bringing Woody into the world and allowing him to join us here in the UK. Woody is Liver and White. He has made a great start to his showing career and is a lovely boy to have around. His puppies inherit his good looks and his zest for life and friendly temperament as well as his beautiful dark, dark liver colouring. His beautiful daughter Jan Cobden's Hawkfield Bronze for Alozia delighted us all by winning her first res CC at Richmond 2016 at the age of 15 months and her second res CC at the Pointer Club Champ Show in april 2019. He is also the sire of our beautiful Lemonie and Pins. Woody has recently discovered the sport of Dock Diving.  Hip score 2:2 Total 4. 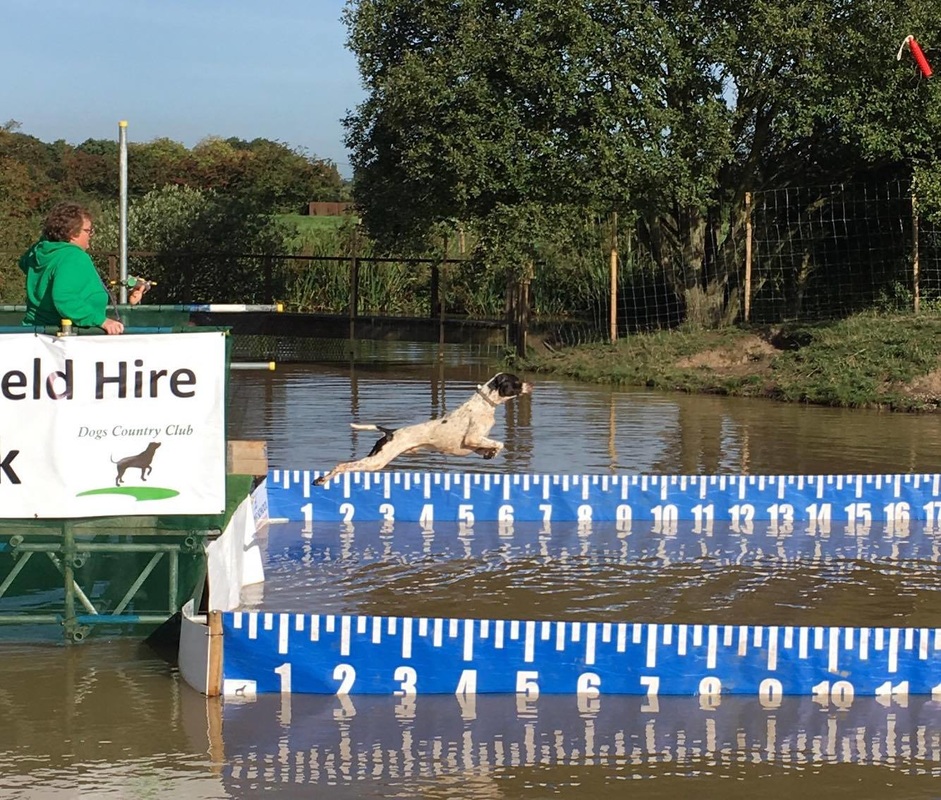 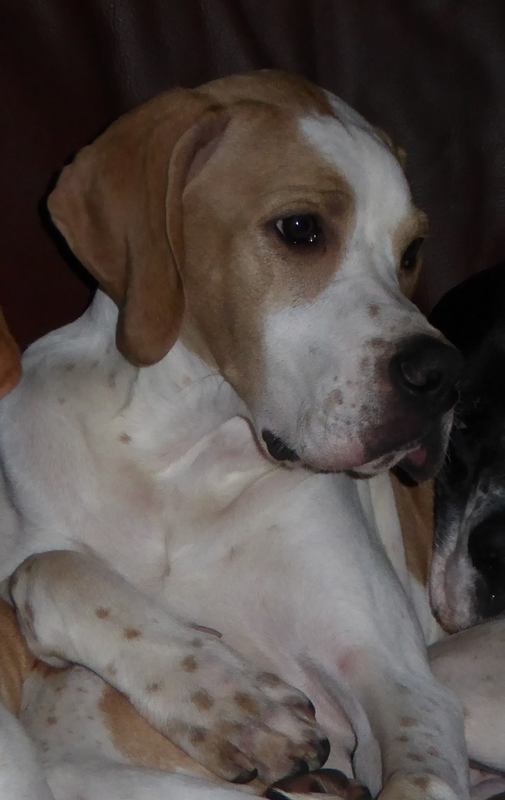 Drake had my heart from the moment he drew breath, just really lucky he turned out pretty !! He and his sister Dizzy are the result of a long held dream to use a stunning Pointer who was bred in New Zealand and lives in Australia. My grateful thanks to Lennox's owners. Drake has just started his show career with super results so far, including Best Puppy in Breed at Manchester Champ Show. He is a lovely happy soul and so very kind.
Drake has finished his puppy career with an impressive record of 5 Best Puppy in Breed awards at Championship show level. A puppy group 3 place at Three Counties Champ show, a Eukanuba Puppy Stakes Daily winner at Bath Ch Show and his Junior Warrant title at just 11 months of age.
Hip score 6:5 = 11
Southern Pointer Club Top Puppy of the Year 2018.
Pointer Club Open Show Top Dog 2018.
Winner of Yearling Dog at Crufts 2019
Reserve Dog CC at the Pointer Club Champ Show in april 2019....... needless to say we are very happy with him.
Drake's first babies have been born to Lemonie in March 2019. 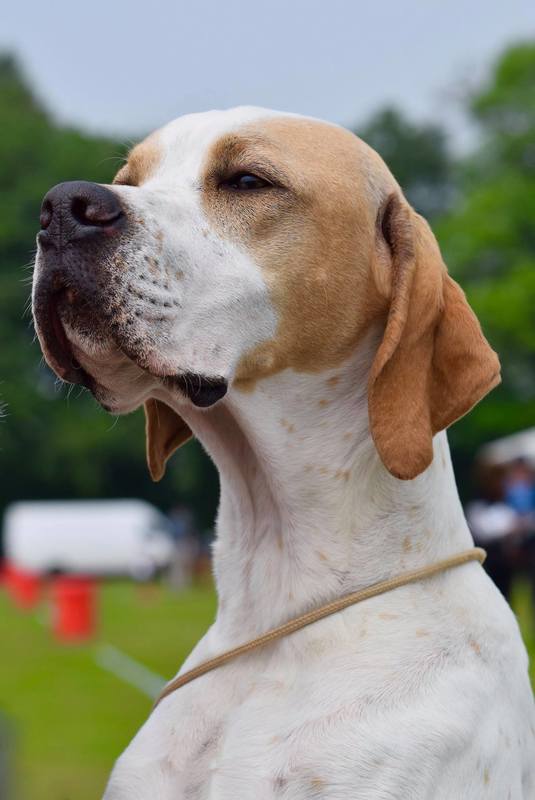 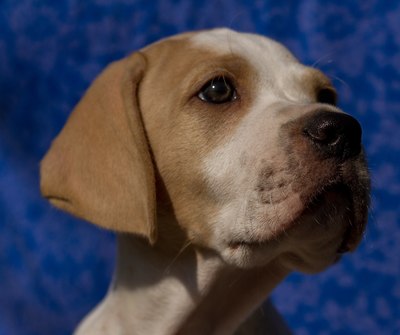 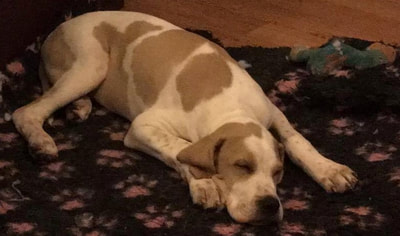 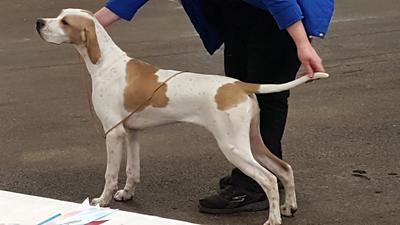 Jolly is Drake and Lemonie's son.
Jolly has started his show career well including Reserve Best Puppy in Show at the Pointer Club of Scotland Championship Show at the age of 6 months. Jolly is co owned with David Howarth and we are looking forward to exciting adventures with him. Jolly delighted us by winning Best Puppy in Breed at Crufts 2020. 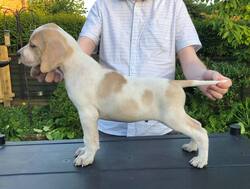 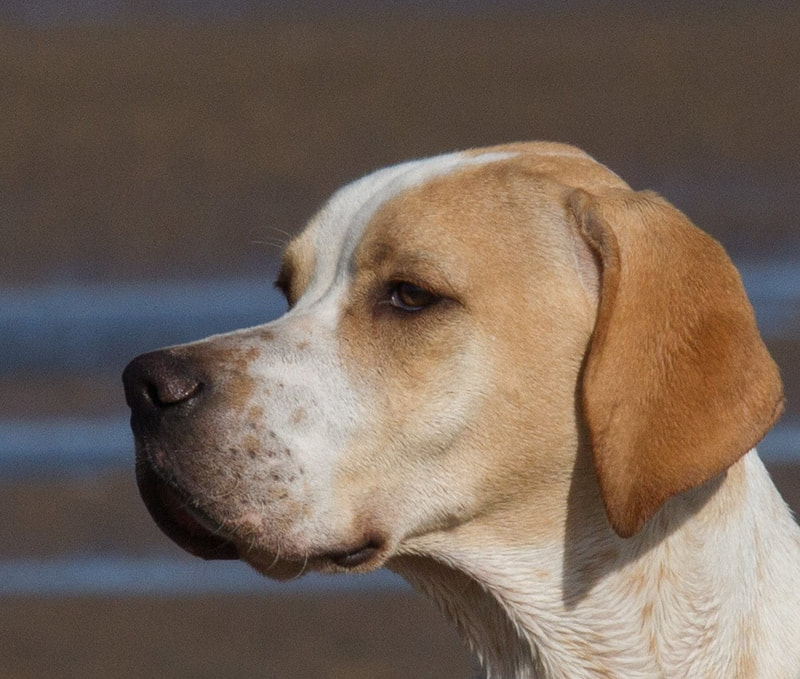 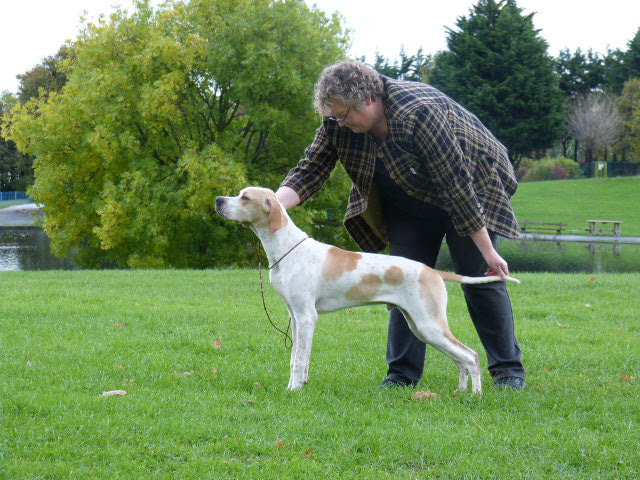 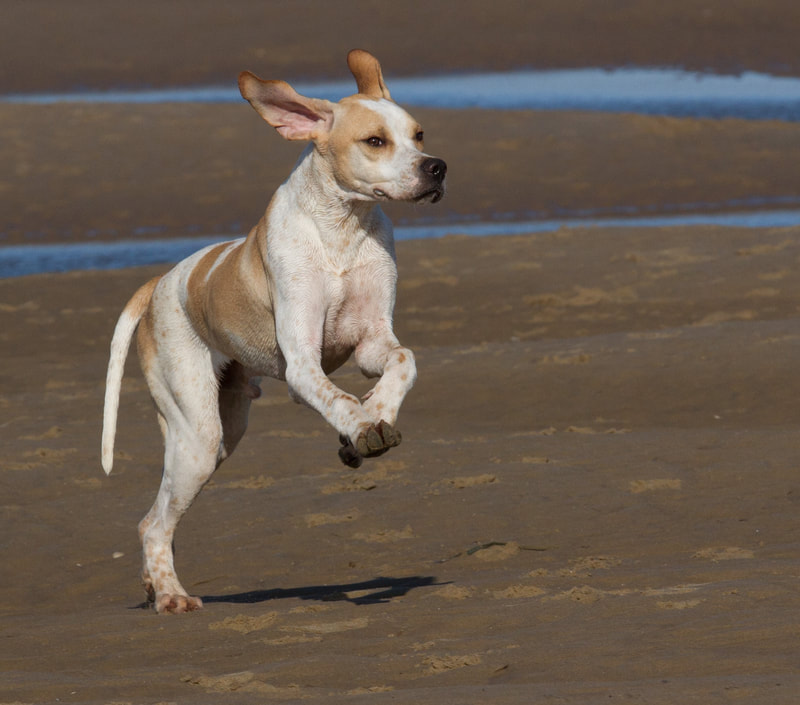 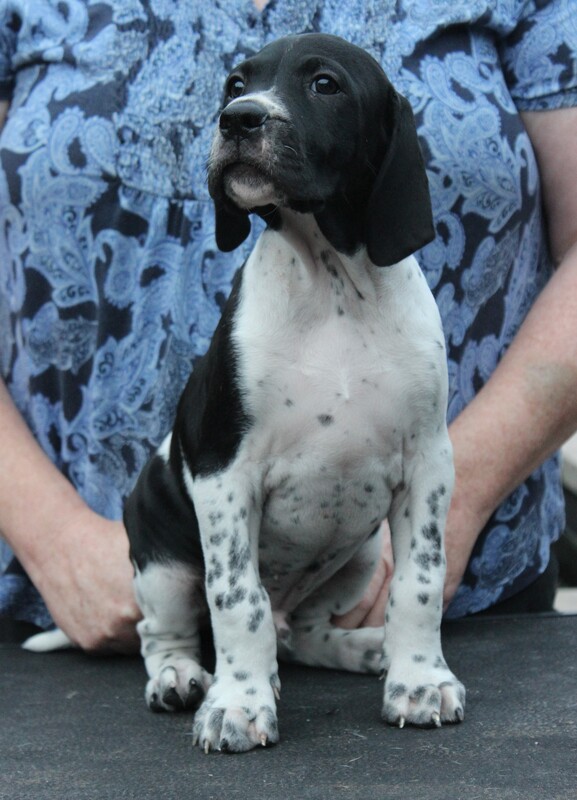 Young Tatler reminded me of his much missed grandad Darcy so he had to stay ! He is great fun to have around and will look forward to showing him in the future.
Powered by